Husbands guide to his wife with styling and photo shoot, Sania Shamshad

Sania Shamshad is a beautiful and talented actress of Pakistani drama industry, she always amazed the viewers with her excellent acting and beauty.

According to social media reports, Sania Shamshad recently participated in a private TV show and spoke openly on various issues.

The actress said that her husband is very fond of taking pictures, he is the one who takes pictures of her.

Sania Shamshad added that her husband also did an online course to take pictures of her.

Khobro actress Sania added that her husband also guides her in dressing, make-up and photo shoots. 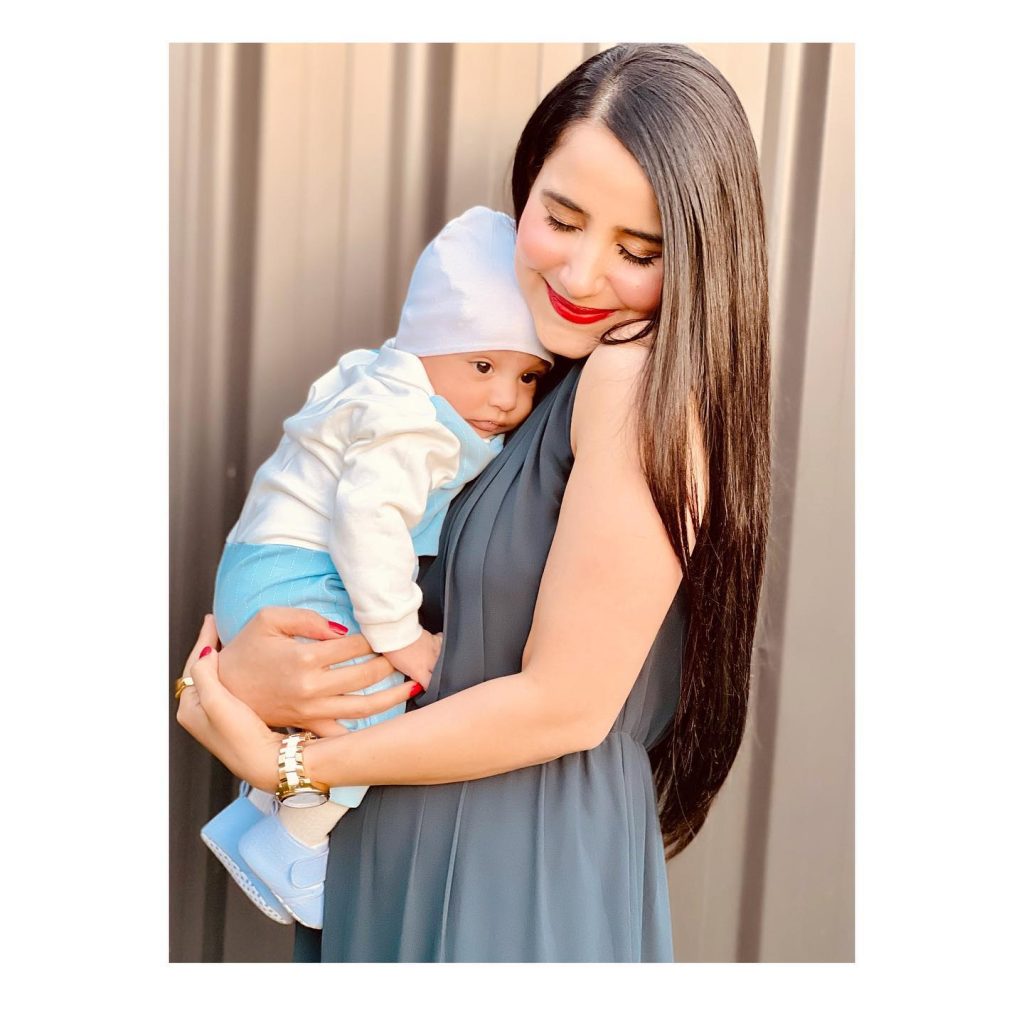 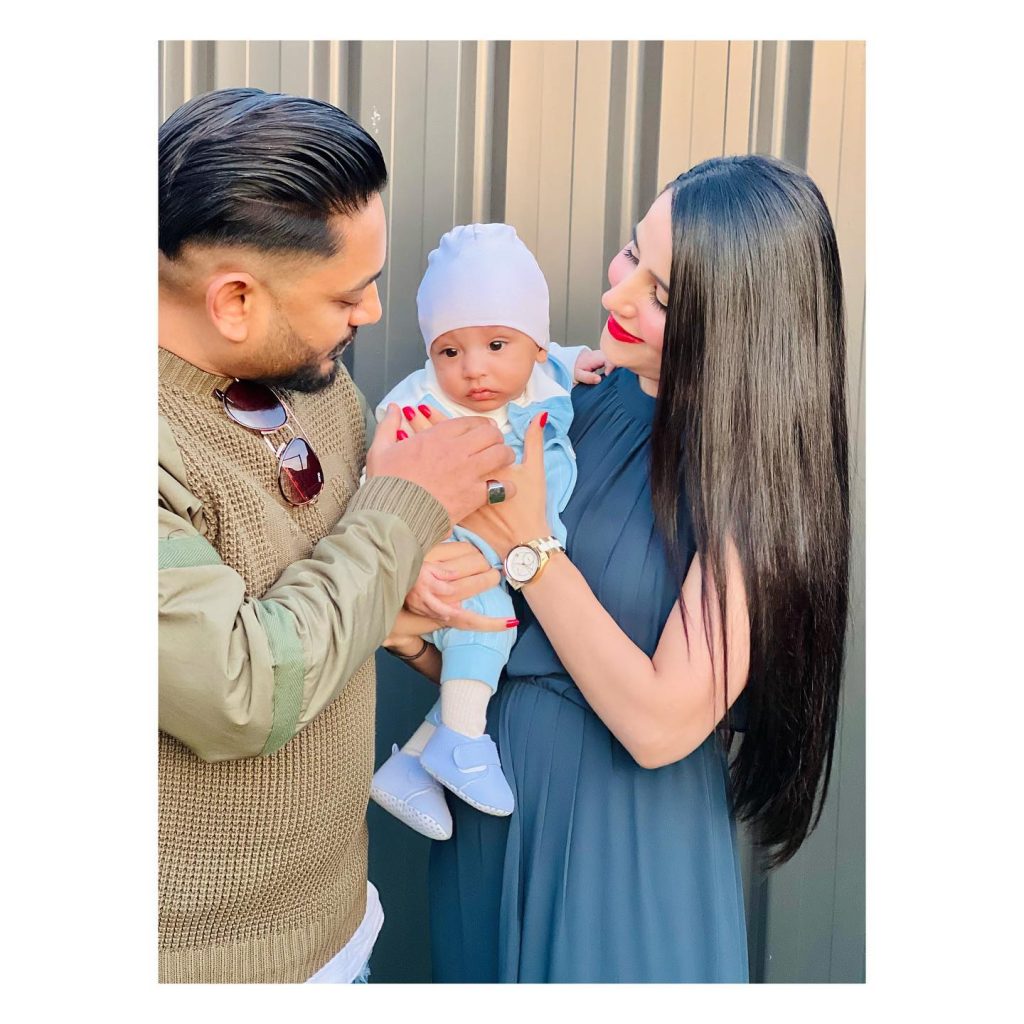 The most special thing about him is that he has played unique roles in each drama and kept away from uniformity in his acting. 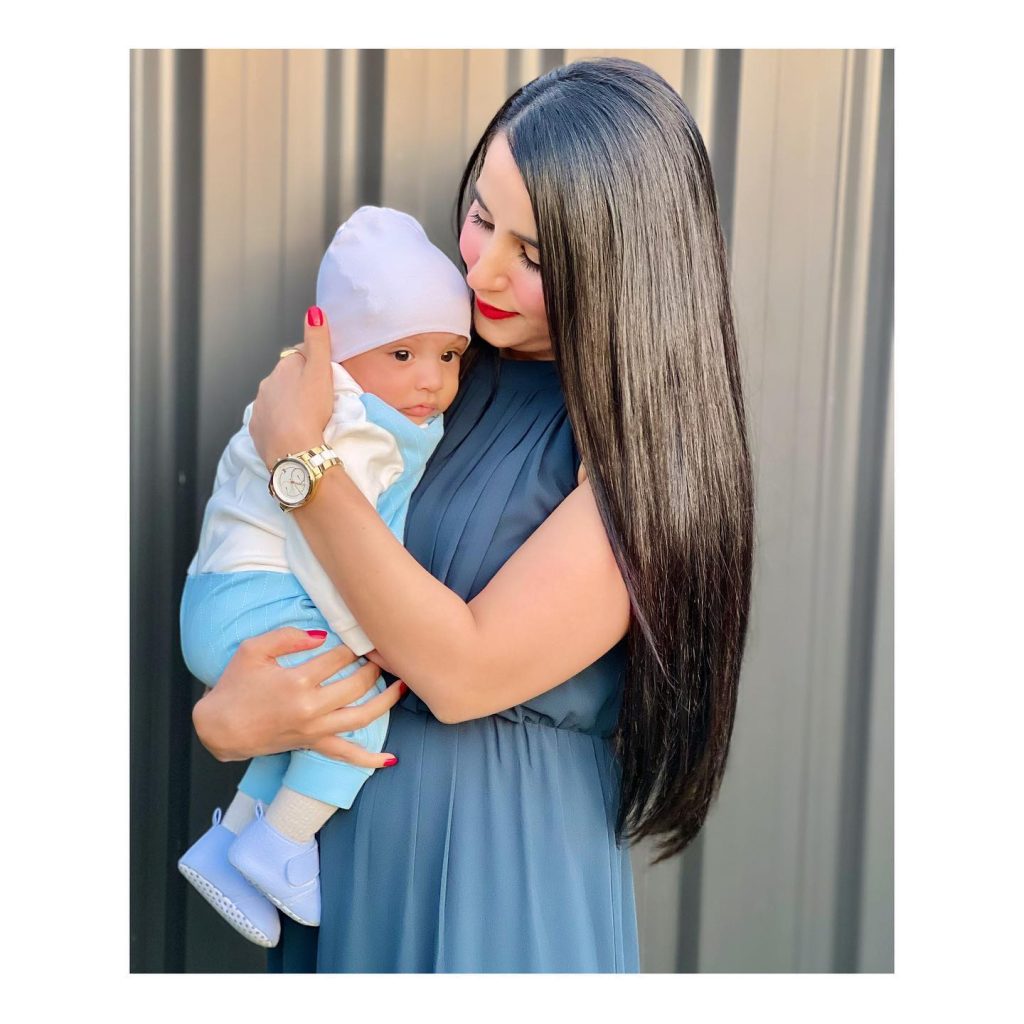 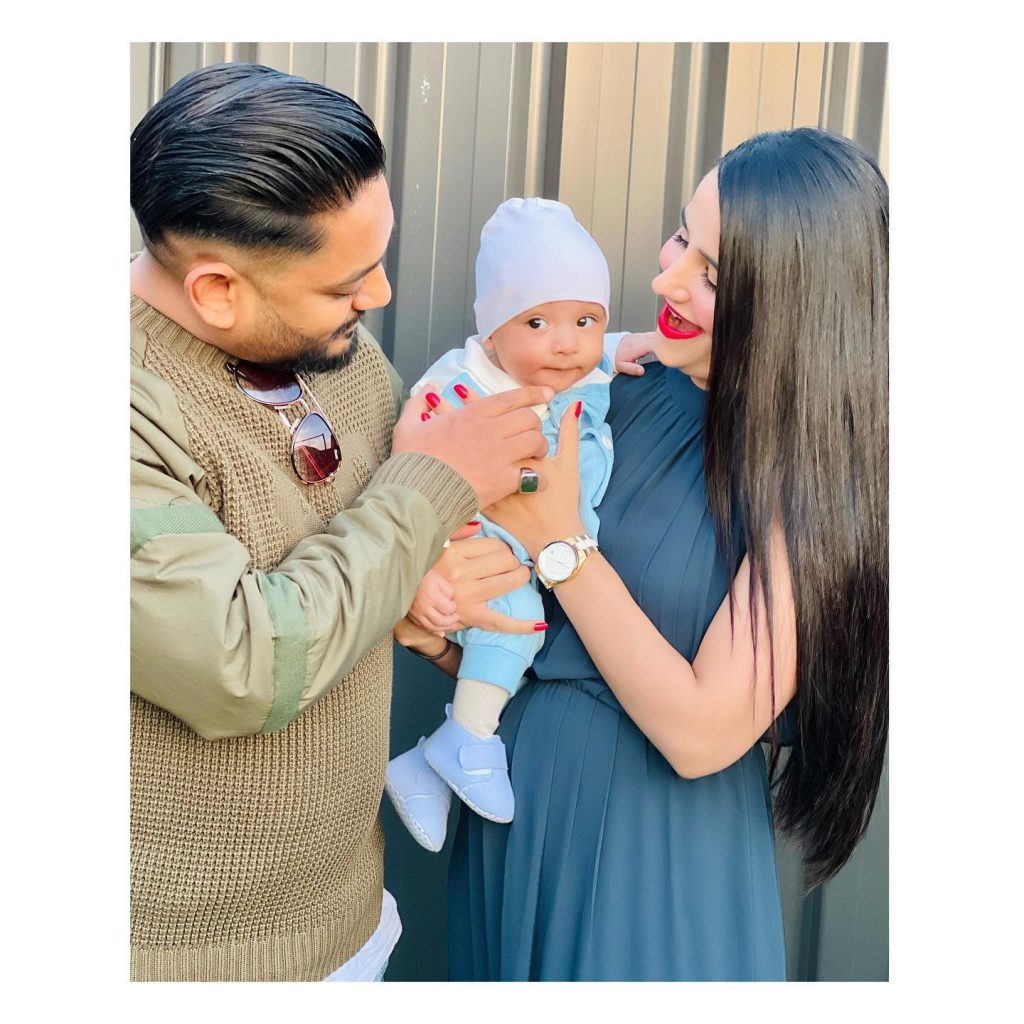 Sania Shamshad got married to Hidayat Syed in 2019 and now they have a beautiful son Azlan. 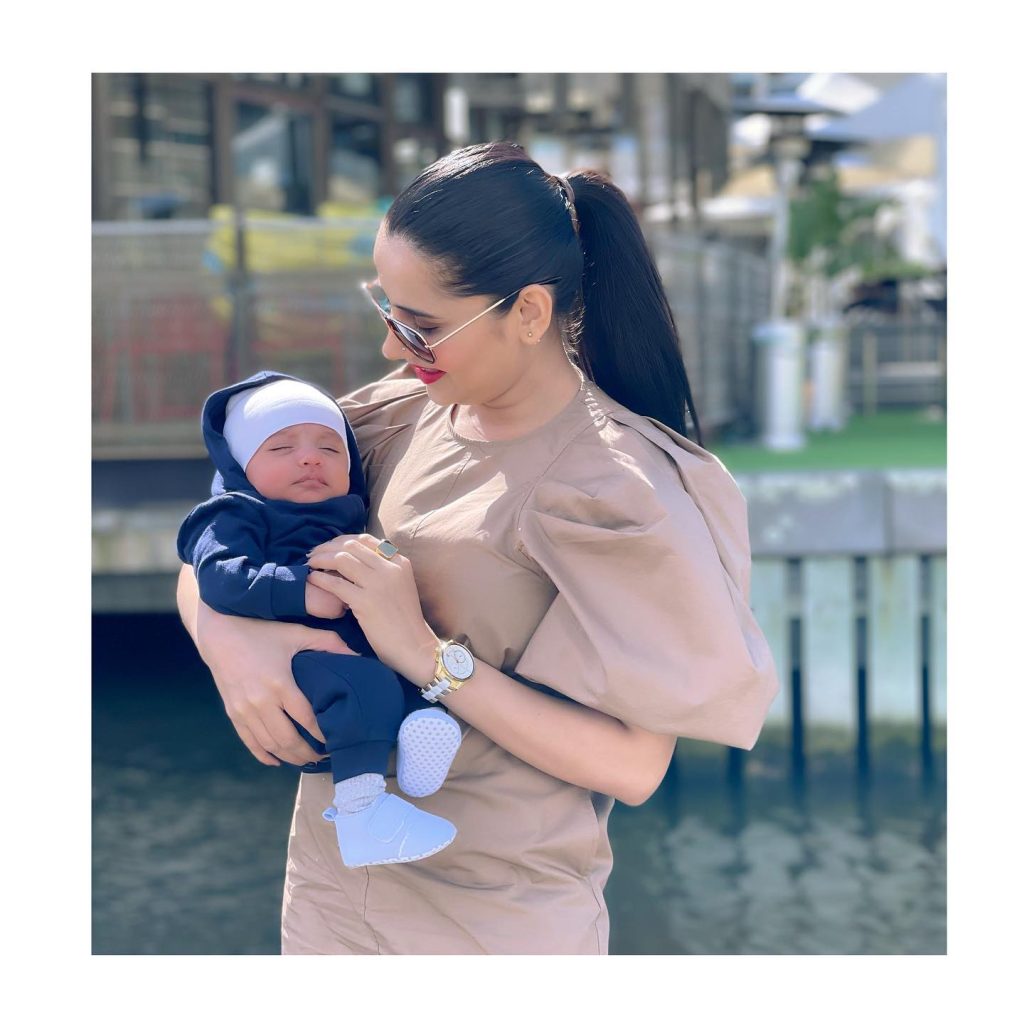 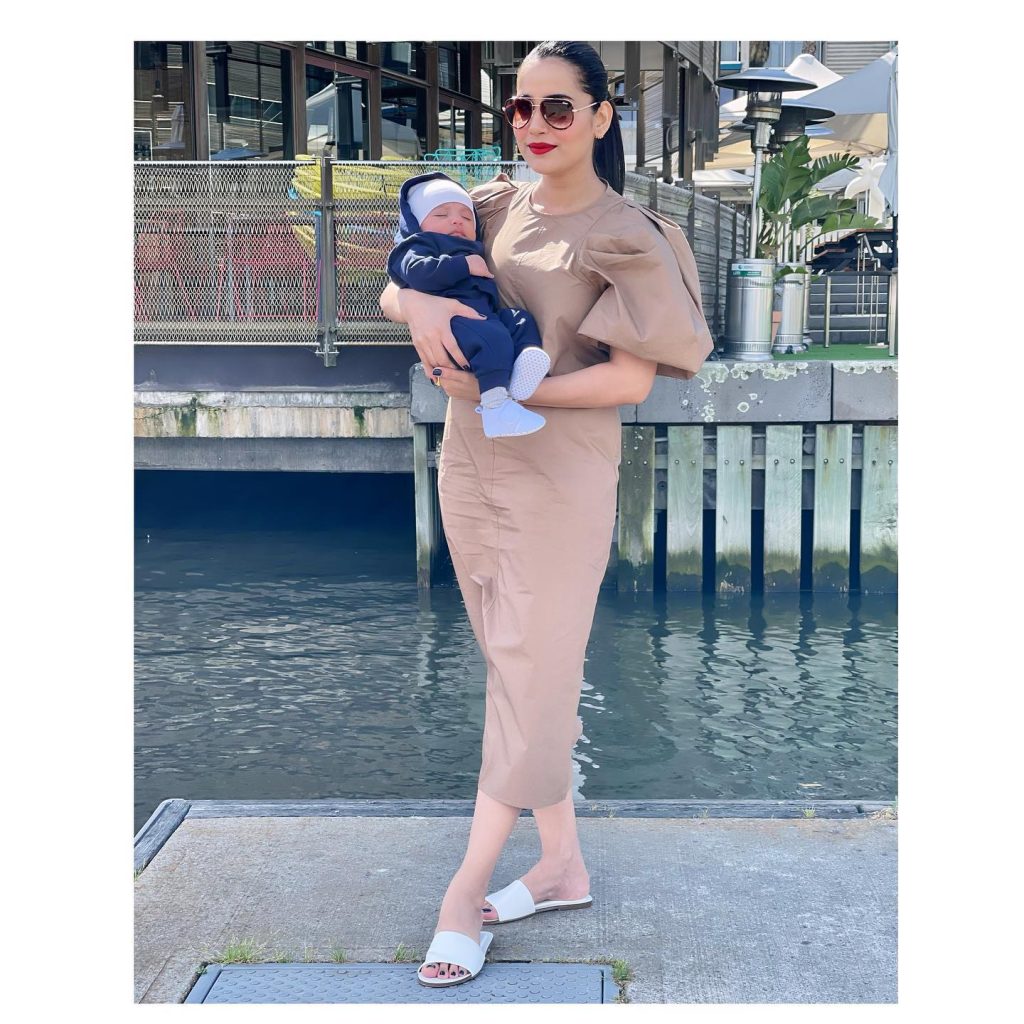 Sania Shamshad always shares photos of memorable moments spent with her family with her fans. 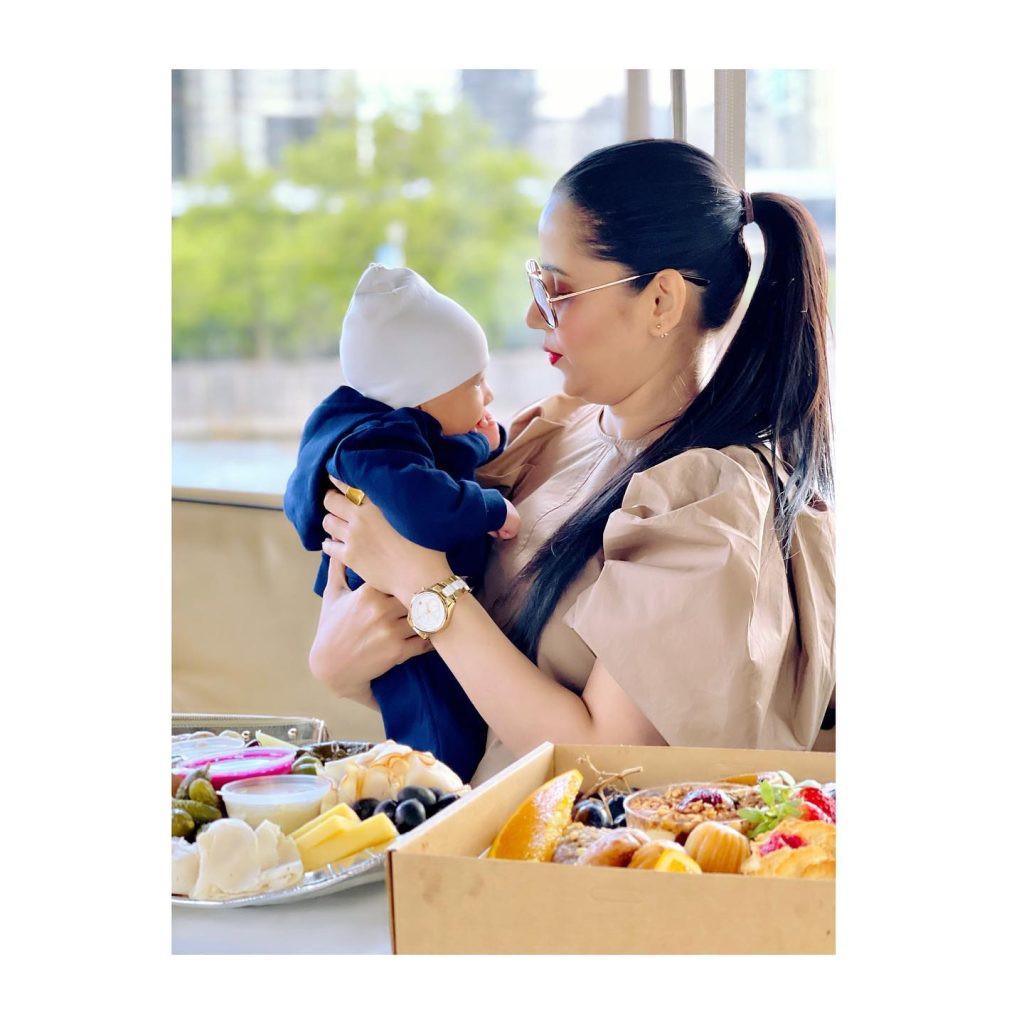 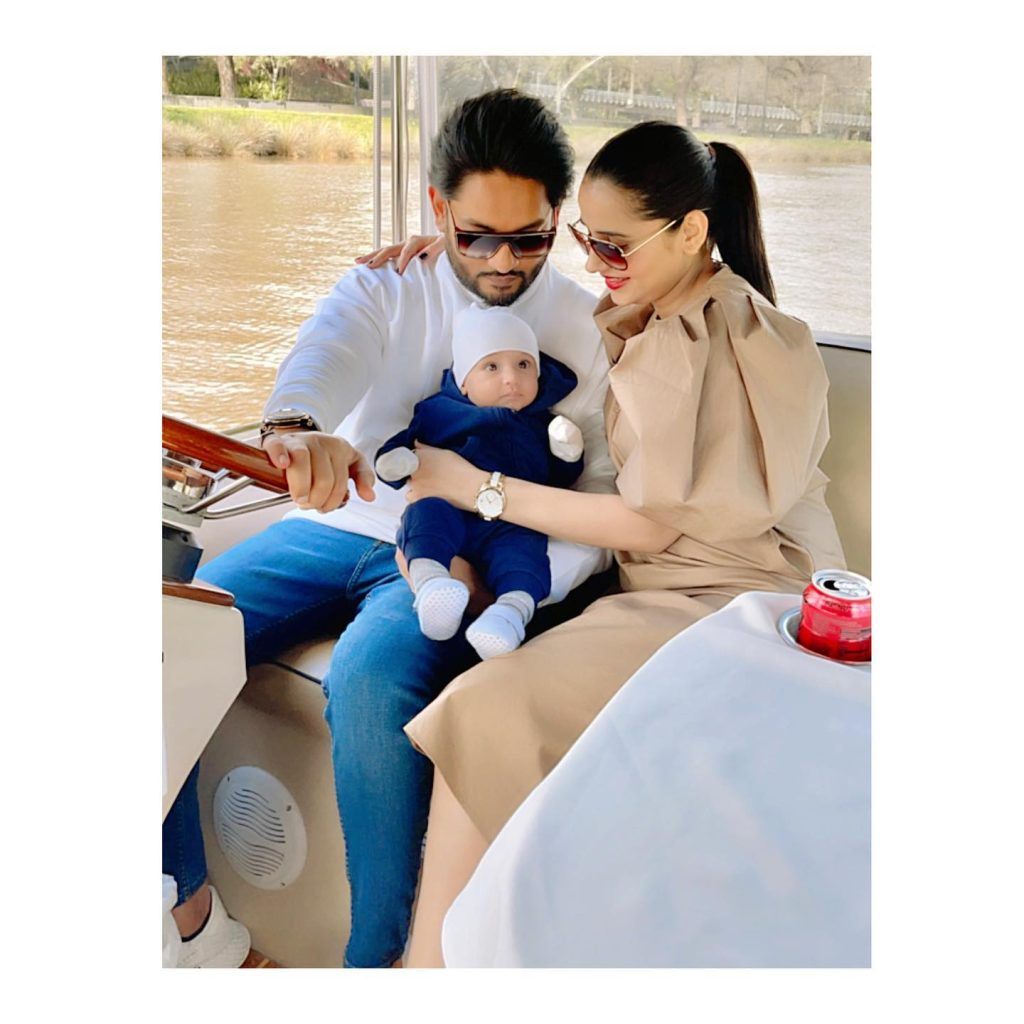 Recently, they shared some such photos on their social media account in which this little beautiful family is enjoying happy moments. 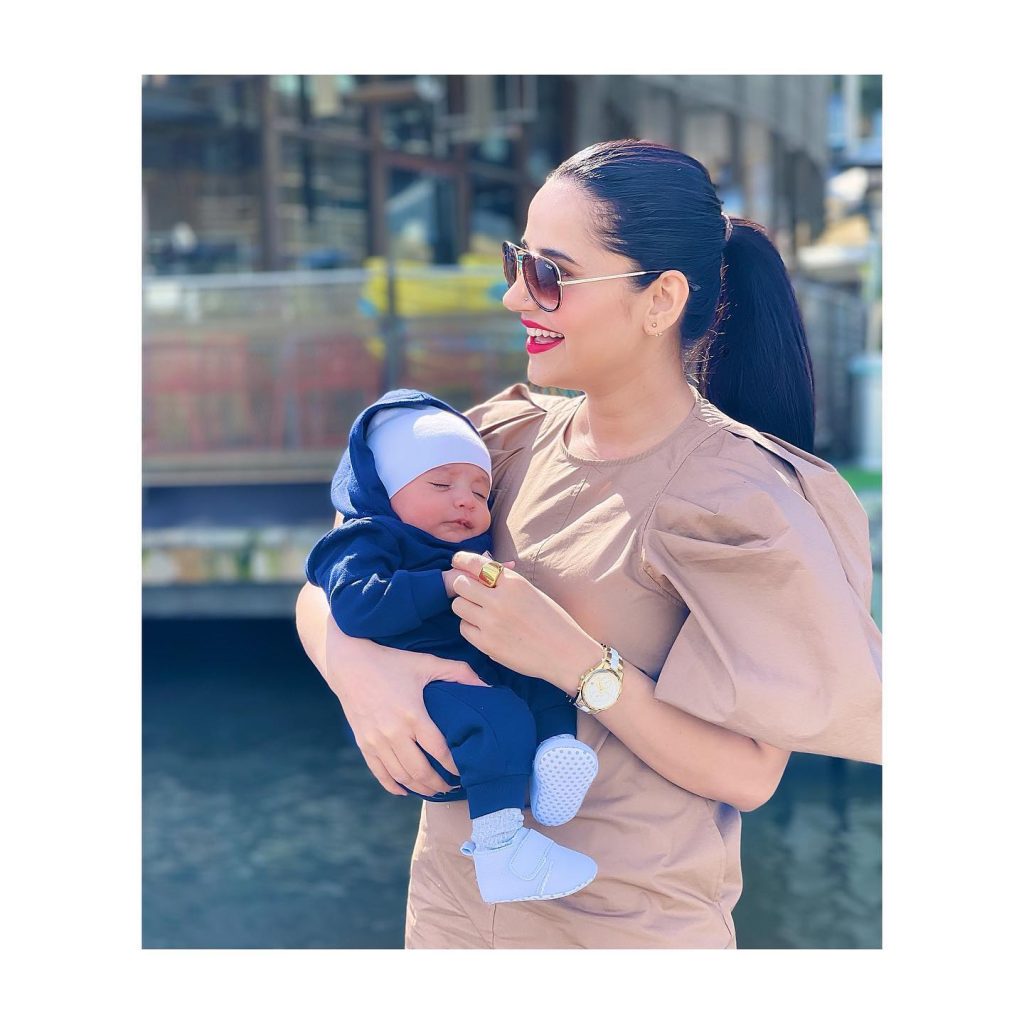 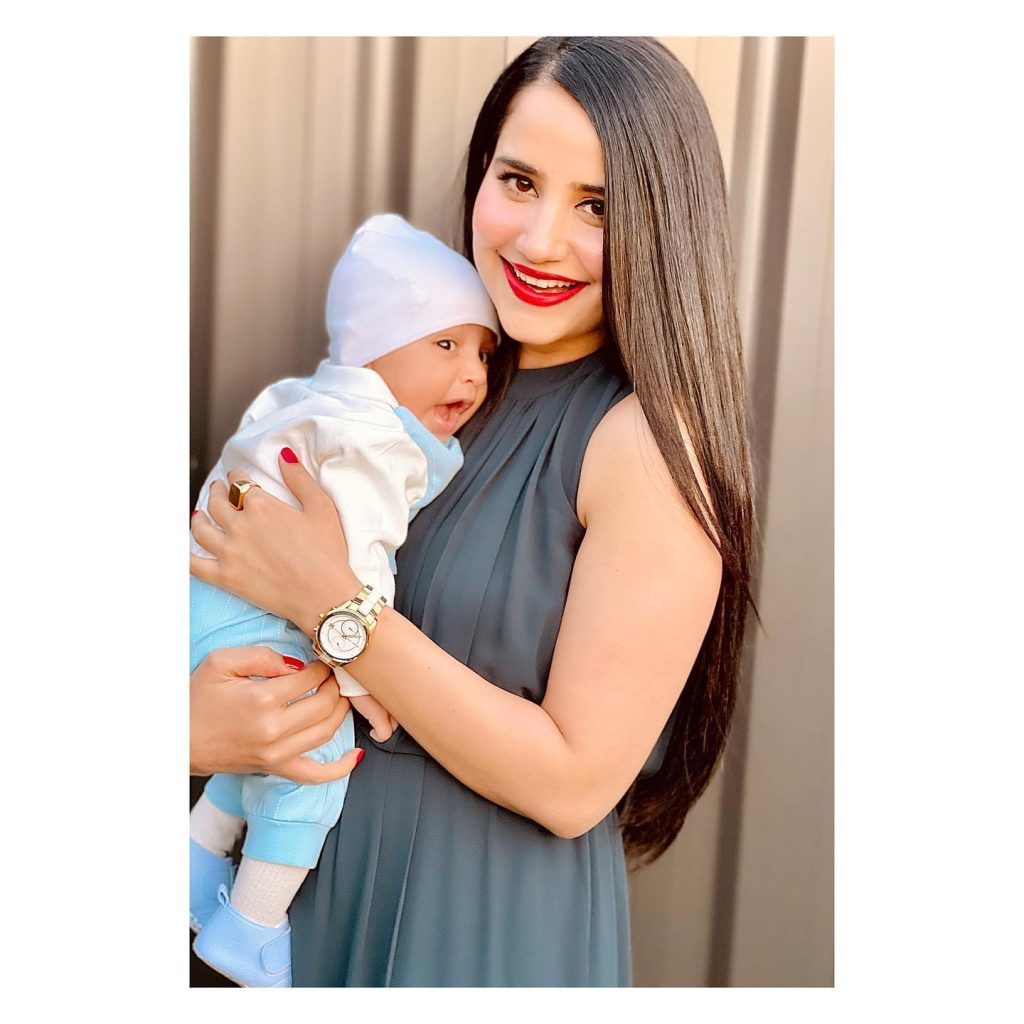