“We are actively investigating the situation. At this time, we are not aware of additional accounts being impacted,” a Twitter spokeswoman said in an email.

Modi’s office did not immediately respond to a request for comment on the tweets posted on the account @narendramodi_in. 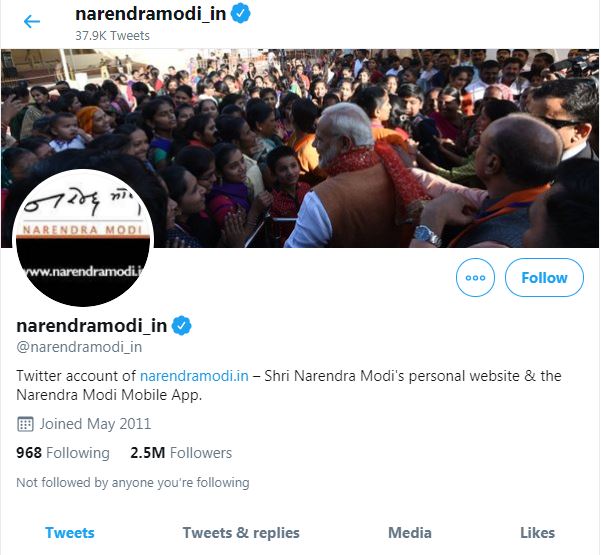 The tweets, which have since been taken down, asked the followers to donate to the PM National Relief Fund through cryptocurrency.

Earlier, Billionaires Elon Musk, Jeff Bezos, Bill Gates, Steve Jobs and Barack Obama were among many prominent US figures targeted by hackers on Twitter accounts in an apparent Bitcoin scam.

The official Twitter accounts of Joe Biden and Kanye West had also requested donations in the cryptocurrency.