The demonstrators carried out an illegal protest by ignoring official warnings and public health orders. They gathered at the central Queen Victoria market and demanded to end the weeks-long lockdown in Melbourne, the second biggest city of Australia. 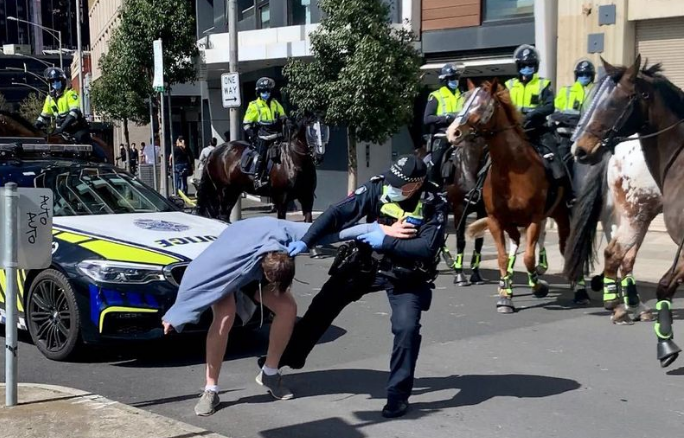 According to the details, the police arrested 74 protestors and fined 176 of them. The police said in a statement that,

“Many protestors were aggressive and threatened violence towards officers”.

According to the statement, one man was believed to be a “primary agitator” and the other was charged for assaulting the police. 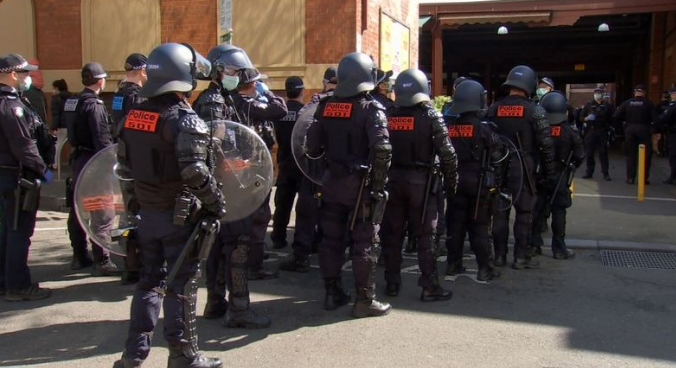 Earlier in the same month, several people were arrested in Australia amid anti-lockdown protests attended by hundreds nationwide.

Around 300 people marched in Melbourne in wake of strict measures that have been implemented for a month. They chanted “freedom” and “human rights matter” after heavy police presence.