Singers Justin Bieber and Selena Gomez remained the talk of the town due to their relationship. However, both paved their separate ways later on.

The music video features the baby singer along with DJ Khaled. In the video, Justin gets ready for an exciting late-night party and the show goes on. 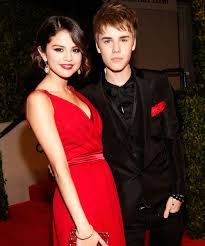 “I’m a pop star, but this [expletive] ain’t bubblegum, yeah/You would probably think my manager is Scooter Braun, yeah/But my manager with 20 [expletive] in Buddakan, yeah, ayy/Look, Ariana, Selena, my Visa/It can take as many charges as it needs to, my girl/That [expletive] platinum just like all of my releases, my girl,” he sings.

‘Popstar’ by DJ Khaled ft. Drake got over 12 million views and 945k likes on YouTube in just one day of the release. 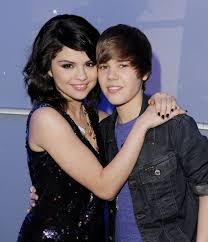 Actress Selena Gomez is all set to appear in Hulu’s upcoming comedy sitcom  Only Murders in the Building, the streamer announced on Friday.

She is all set to appear with Steve Martin and Martin Short in the comedy series. In the series, three strangers (Martin, Short, and Gomez) share an obsession with true crime. They suddenly find themselves tangled in one.