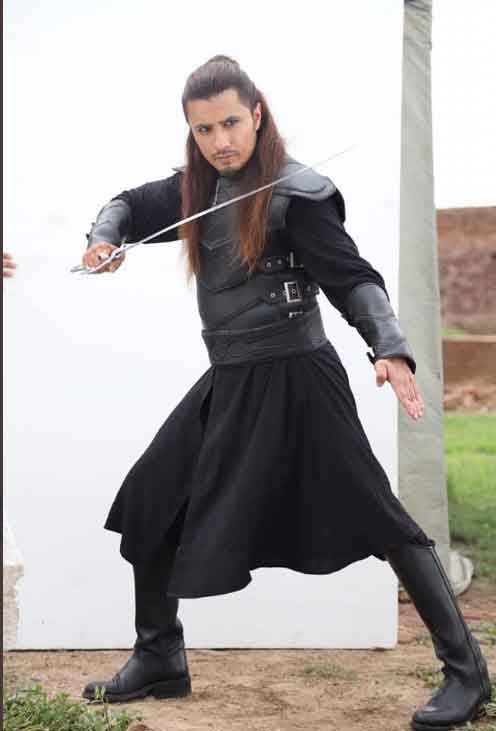 It can be seen in the pictures that the Teefa in Trouble actor is wearing a warrior costume with a long hair wig wielding a sword in his hand. Many of his fans believe that the Channo singer is working in the Pakistani version of Dirilis: Ertugrul. 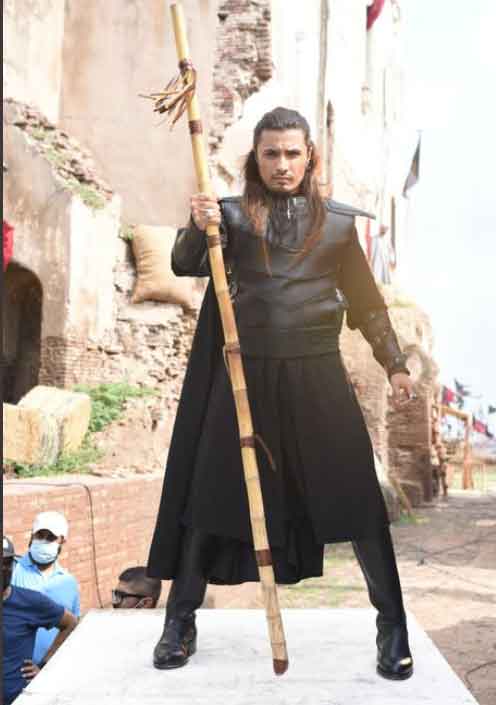 However, his Twitter profile suggested that Zafar is working on a short film produced under the banner of a mobile company.